Mai: A Mother's Rage - A grieving mother discovers the criminals behind her daughter's tragic death, and transforms from meek to merciless to get the real story.

A mom in a world of crime. Will she thrive? Will she survive?

When Sheel’s daughter is ruthlessly murdered, she sets out to avenge her death. Filled with white collar crimes and ugly politics, the path she is on is definitely not an easy one!

Witness the crime drama unfold in #Mai, premiering 15th April, only on Netflix.

Sakshi Tanwar plays a revenge-seeking mother in this intriguing thriller

Sakshi Tanwar's new film 'Mai' looks like an edge-of-the-set thriller. The first trailer of the film was unveiled on Thursday and it has Sakshi playing a mother who sets out on a mission to find the truth behind the death of her daughter.

While her death looks like a hit-and-run case, Sakshi's character is convinced there is more to it. As she sets out to seek answers, she tumbles on to dark mysteries which can ruin her life. 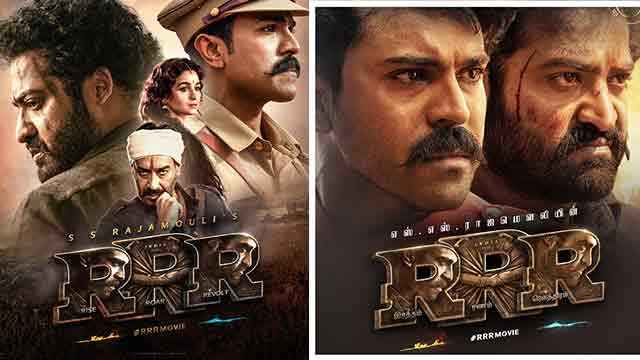 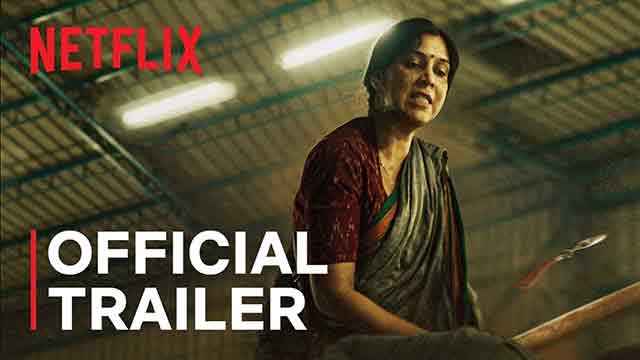 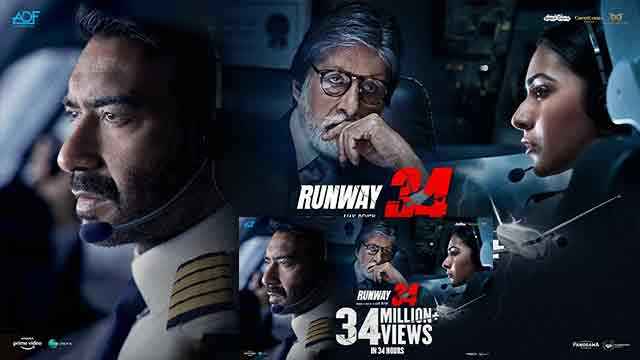