IKKA's nickname is 'NISHU.' IKKA chose this name for the album because he wanted his listeners to experience the journey of how a little boy from a regular home, 'NISHU,' evolved and matured into a heartthrob, 'IKKA.'

The album's songs show his beliefs, lifestyle, ideology, variety, and much more. He passionately feels that an artist's role is unfulfilled unless he can communicate to his listeners and inspire them.

NISHU would provide depth and demonstrate who IKKA truly is. The voyage via his music is something to look forward to.

Source: This lyrics is written by Ikka

This song is written in-demand lyrics by Ikka.

Who are the starring featured in this music video?

Who is the singer of 'Graffiti' Music track?

Ikka has given this song a beautiful voice titled as 'Graffiti'. 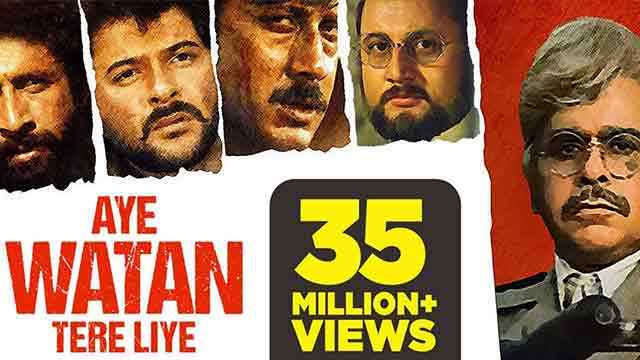 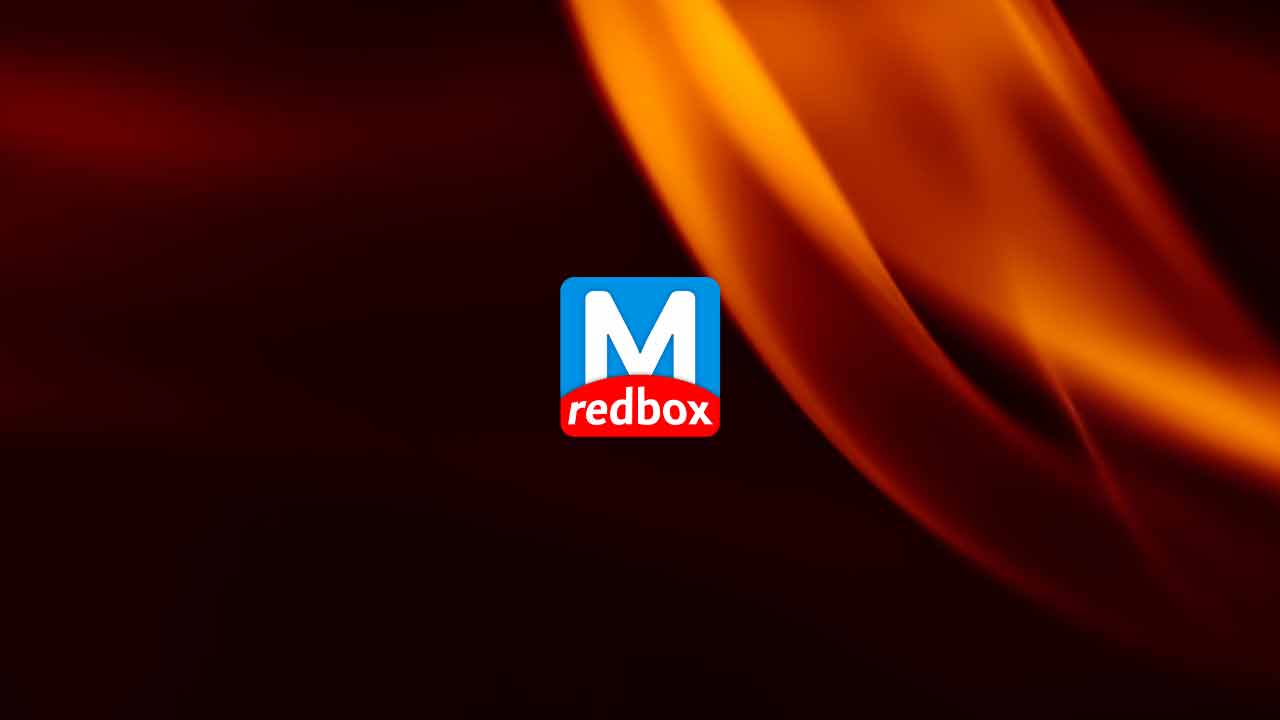